Great news! Because of some persistence of brainzyy of the forums, we got finally Empire Earth Mac working properly! Yes you hear it correct, after having the other 2 sequel Empire earth games into Porting Kit, this first version is finally added as well! The game has its own game page on portingkit.com website up here… Enjoy this one!

Control the destiny of a fledgling civilization through as many as 500,000 years of human history. From meagre beginnings you must exploit the natural resources around you to build an empire capable of dominating the Earth. But your rise to supremacy will not go unchallenged. As was the case throughout history, rival civilizations are certain to oppose you every step of the way.

New technologies, buildings and weapons become available as your civilization progresses through history. But bear in mind that advancement does not necessarily mean success. Your civilization might flourish during one Epoch only to be crushed in the next…

For the basic instructions for the Portingkit installation go here… 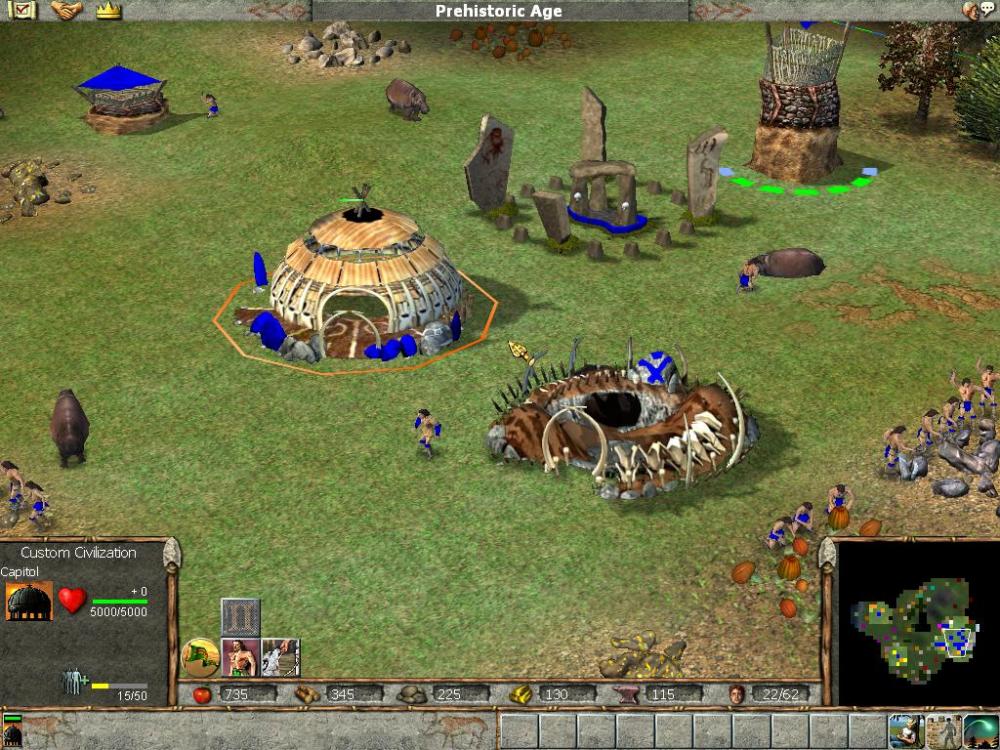