On the request list for a while, and now finally added to Porting Kit: Warcraft 3 for Mac! Thanks to Brainzyy from the forums, who owns the battle.net version of the game (using the CD serial), he contributed the wrapper to the Porting Kit database after some testing of the game! Check the Porting Kit info for the steps you need to do to play the game. Enjoy!

Explore the war-torn world of Azeroth a generation before the events of World of Warcraft began. Command mysterious Night Elves, insidious Undead, savage Orcs, and noble Humans as alliances shift and cultures clash in ruthless conflict. Lead your forces into battle with powerful Hero units like Illidan and Arthas. Hardened by experience, Heroes can advance in level, learn spells, carry special items, and grant benefits to nearby units.

Live a chapter of Azeroth’s history as it unfolds in four single-player campaigns. Witness firsthand the fall of Lordaeron and the tragic fate of the kingdom’s prince, oversee Grommash Hellscream’s rise to power, and stand at the Battle of Mount Hyjal to discover the fate of the world.

For the basic instructions for the Portingkit installation go here… 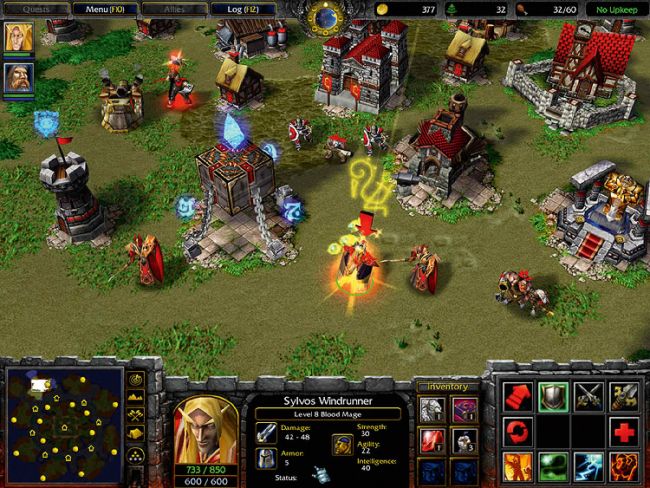